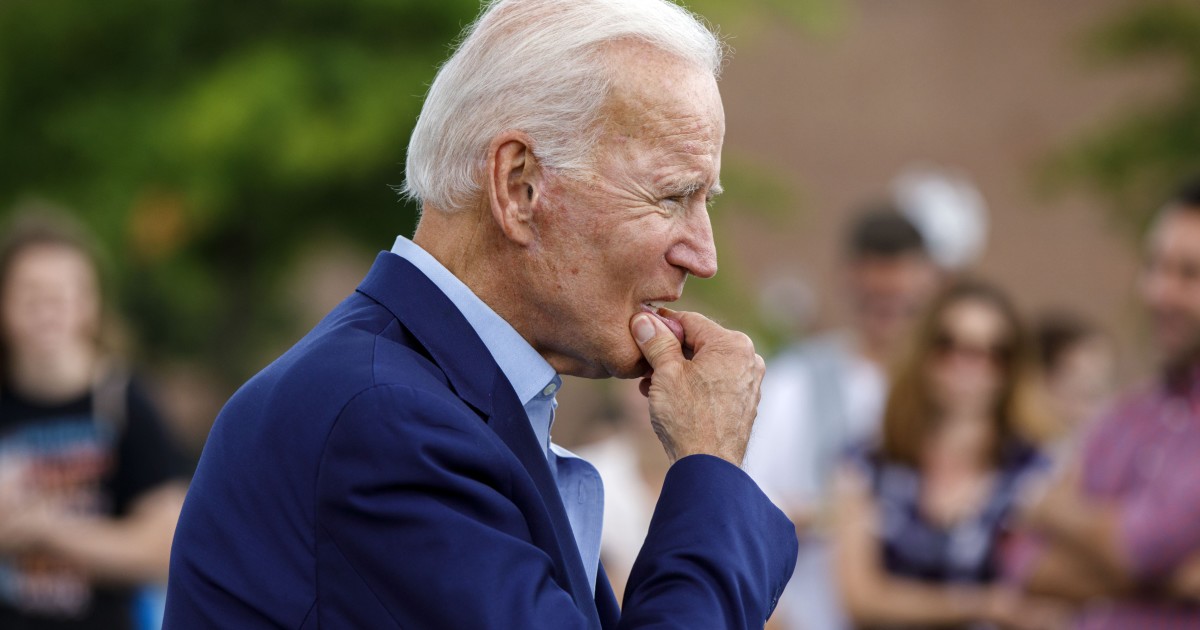 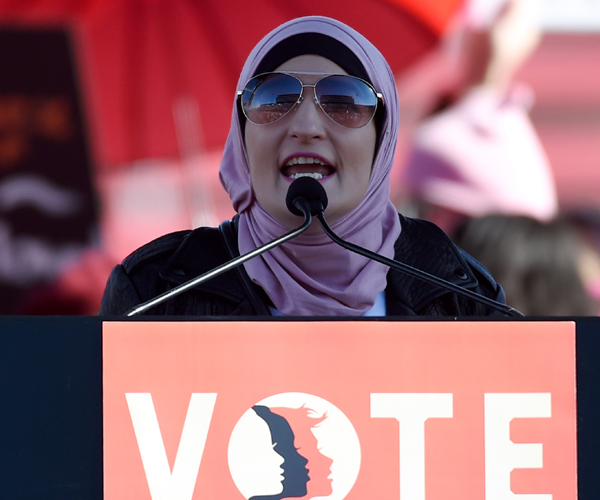 
Excerpt (emphases added): "Democrat presidential candidate Joe Biden reverently quoted ... Muhammad — the slave-owning founder of Islam — while pandering to Muslims as Christian churches are being burned down around the world. ... While President Trump has condemned the anti-Christian rhetoric and actions of today’s radical left, Joe Biden remains silent as left-wing arsonists target Christian churches. ... As for Biden’s exhortation that American schools must teach children more about Islam, that has already been happening. There has been a prolonged attack on Christianity in America for years. In fact, public school children grades 5 through 12 are being indoctrinated on Islam through lessons financed by taxpayers — unbeknownst to unsuspecting American parents. ... Martin Mawyer is the president of the Christian Action Network. He wrote to the Department of Education, challenging the constitutionality of an Islamic education program offered through the PBS LearningMedia website, which is financed by federal taxpayer dollars. Martin Mawyer said he was astonished when he viewed the “educational” lesson plan that gives detailed instructions on Islamic prayers and rituals and had teachers quiz students on it. ... Mawyer said he believes Islam-promoting leftists would be outraged if similar lessons on Christianity or another religion were forced down students’ throats at public schools."

As usual SWRB does not necessarily agree with every point made in every resource or landing page to which we link -- we only agree with that which is in accord with the what God teaches in the Bible.


Summary: If you want to hear something truly amazing about God (and His Word, the Bible), listen to the first MP3 on the page linked above, on Revelation 9:15, entitled, To the Very Hour! God's Omnipotence, Omniscience, Omnisapience, etc., On Display In the Perfect Historical Fulfillments Of Prophecies In Revelation Regarding the Rise, Expansion and Fall Of Islam by Dr. Steven Dilday (Free MP3, Rev. 9:15). "And the four angels were loosed, which were prepared for an hour, and a day, and a month, and a year, for to slay the third part of men." This sermon will help build your trust in God, encourage you through difficulties, and give you the peace that passes understanding (Philippians 4:7) -- if you take this stunning sermon from Scripture to heart. This is sermon #224 in Dr. Dilday's exposition of the book of Revelation. Dr. Dilday's full Historicist series on Revelation, the best commentary on Revelation in a very long time (maybe even the best ever), is ongoing.


Exposed: Islam’s Role in the Transatlantic Slave Trade, By Raymond Ibrahim (Scroll Down and Click On the First Link In The Grey Section Of the Middle Column, Titled "Muhammad and Islam's Sex Slaves, by Raymond Ibrahim)

"Nothing is more certainly foretold than this national conversion of the Jews in Romans 11."


Islam (Muslims) In Bible Prophecy, In the Book of Revelation