Excerpt: Democrats Infiltrated By Chinese Spies, Video Shows Chinese Professor Bragging Biden Is Compromised. New Report details how a Chinese spy infiltrated top Democrats. In a viral video a Chinese professor brags about how for decades they have “old friends” at the highest levels of US government, finance, and politics and how they used that to influence the US into favorable positions for China. The professor laments that since Trump has been elected they are unable to “fix” things. He goes on to say that now that Biden was elected (this is still not certain as of this writing - ed.) they will regain control of the core circle of power in the US and that Joe Biden’s son was made wealthy insinuating it was them. Trump is fighting tooth and nail to stay in the presidency and now it seems that major conflict is brewing one way or another.

WATCH: Video Deleted From Chinese Social Media of Professor Saying China “Has People at the Top of America’s Core Inner Circle of Power and Influence”


Tucker Carlson segment on a video deleted from Chinese social media of a professor saying that China "has people at the top of America's core inner circle of power & influence." pic.twitter.com/h3Ygy6UlHk 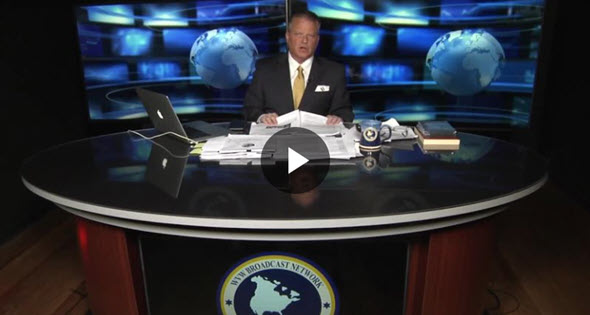 Bidens In Bed With Communist China


Trump Ahead In Most States, With Most Legitimate Votes In History; China/Biden Committing Greatest Election Fraud Ever; Trump Campaign Attorney Points to Dominion Fraud: “Communist China Materially Interfered With Our Election – TRUTH”


Has Fox News and Rupert Murdoch Known About THE HAMMER and SCORECARD (Vote Switching Software) Since 2013?


. @ericswalwell is a total hypocrite and should resign in disgrace. https://t.co/w85P2nJvnz


So Rep Swalwell who spent years saying I was an agent of Russia was literally sleeping with a Chinese spy at the time.

You can’t make this stuff up. How can this compromised individual/moron continue to sit on an intelligence committee? https://t.co/NkU6F5Ctre


When Asked if Dem Rep. Swalwell Had Intimate Relationship with Chinese Communist Spy and Honeypot, His Office Said ‘No Comment – It’s Classified’


Tucker Carlson rips into @RepSwalwell for accusing President Trump of being an agent of Russia after having had a relationship with a Chinese spy:

"It’s always those who have the most to hide who attack other people for the very things they’ve done." pic.twitter.com/IT0P3whTFH


Ratcliffe: China’s Penetration of US Gov’t Networks ‘Significant and Growing Every Day’